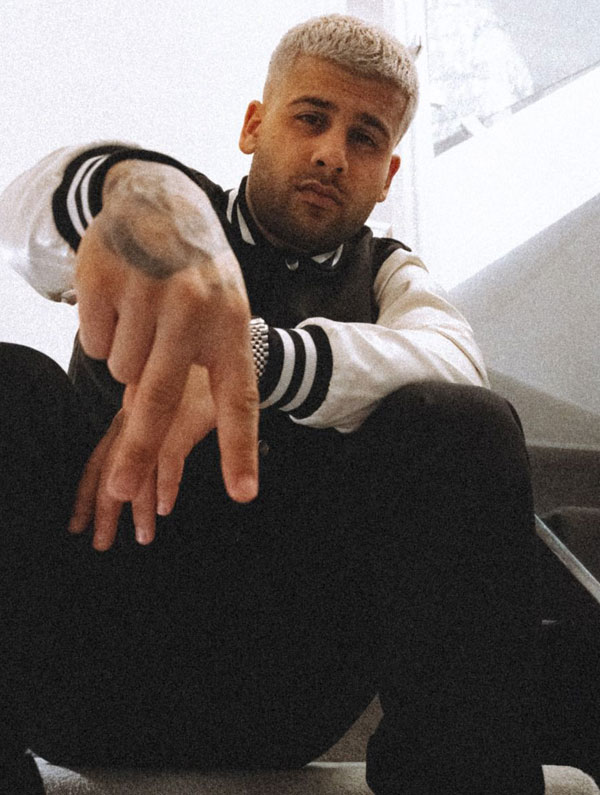 Ahmed Alsanawi is a Professional Barber known for his skill and creativity behind the razor. He launched A Star Barbers six years ago and has since established himself as one of the world’s most in-demand barbers with elite global soccer stars, including the likes of Eden Hazard, Paul Pogba, Kylian Mbappe, Jesse Lindgard, John Terry, Riyad Mahrez and Benjamin Mendy. Using his social platform to share his expertise in male grooming and style, A Star has become one of the most renowned barbers on Instagram and TikTok.

In 2019, A Star launched ‘A Star Style’, a limited edition range of men’s hair products which resulted in the entire product range selling out. He has also recently expanded his business to ‘A Star Coffee’ and ‘A Star Tattoos’ and has already gained great notoriety. A Star has also been featured in major news titles and leading global social accounts across the globe, showcasing his work and the rapid growth of his brand.

A Star’s social audience are highly engaged with his content and impressive clientele, and are avid followers of his lifestyle and expanding business adventures. His notoriety has allowed him to work with many renowned brands in the male grooming and style space such as Wilkinson Sword, Mankind, BoohooMan and V05.