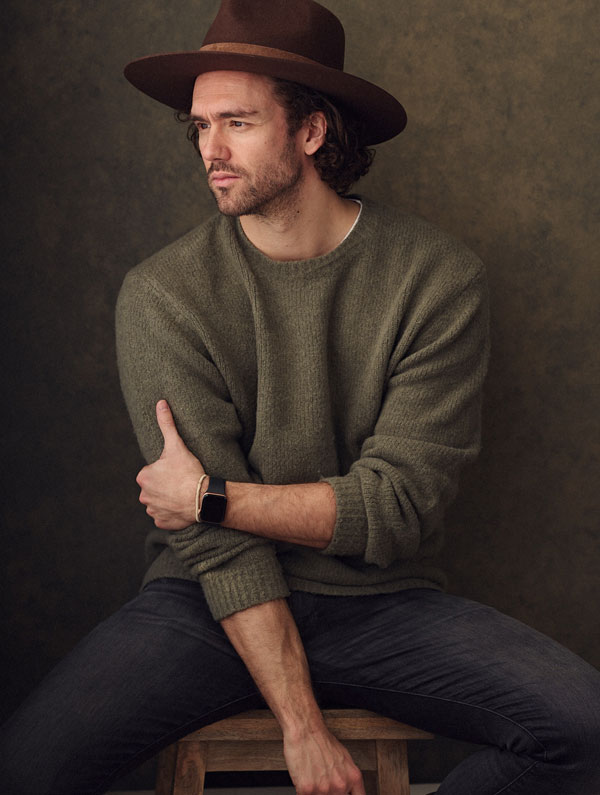 As well as being the frontman and chief songwriter with chart regulars Lawson, singer-songwriter Andy Brown is also a Dad, Husband, photographer and entrepreneur.

Andy has sold over 1 million records and toured the world with artists such as Coldplay, Ed Sheeran and Robbie Williams.

Andy is also a prolific content creator for brands, and works closely with companies such as Audi, Amazon, Sony and Coca Cola to namea few.

You’ll find Andy most of the time at his London Based Photography studio. In the past few years he has become one of the UK’s top headshot photographers; working with actors on shows such as Peaky Blinders, Bridgerton, eastenders and West end shows such as Les Miserables and Mary Poppins.

Andy’s Wife Joey is also a photographer and they often work on projects together, recent work includes the Album campaign shoot for No.1 selling band The Shires, signed to Sony Music