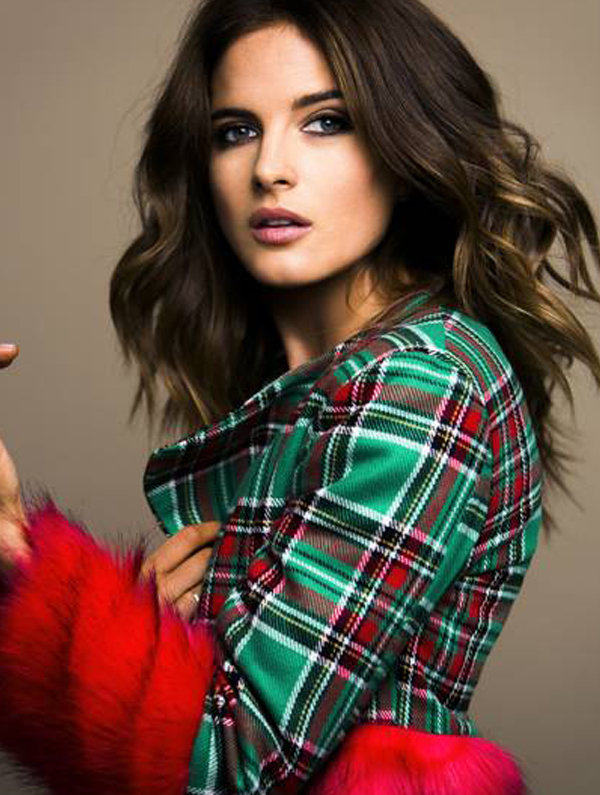 Alexandra ‘Binky’ Felstead built her reputation by first starring in E4’s BAFTA winning hit show Made In Chelsea in 2011. Since then, she has grown to become one of the nation’s best-loved reality stars. She has endorsed a number of high profile products and brand campaigns including Rimmel, Sunkissed, Cadbury’s, Extra, Lenovo, Danone, Sure, St Ives Skincare, Ralph Lauren and most notably, was the UK Ambassador for Reebok Women.

After a six year stint and spin-off E4 show “Educating Binky”, she made her last appearance on Made In Chelsea in 2017, shortly after falling pregnant with her first daughter, India. Her journey through pregnancy to birth was then documented for E4’s subsequent Born in Chelsea. Binky will be returning to your screens…

In March 2019 she invested into nationwide baby-sitting app startup, Bubble.