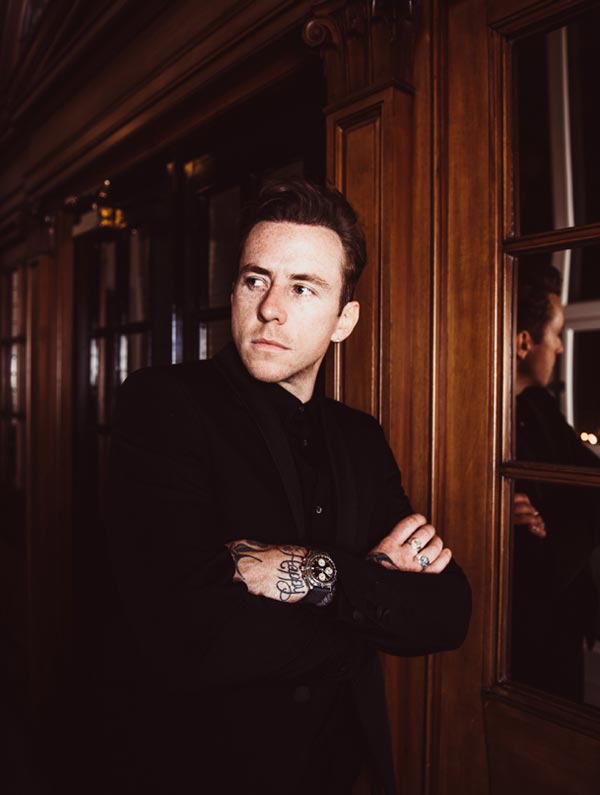 Danny Jones is perhaps best known as one-quarter of the multiplatinum selling British pop-rock group McFly. The quartet’s debut, Room on the 3rd Floor would, ousting The Beatles, make McFly the youngest group in UK history, to have an album debut at number 1. To date, McFly have sold over 10 million albums and have had seven singles peak at the top of the UK charts.

Jones has also earned a reputation as a talented producer in his own right, contributing not only to McFly’s projects but also to the next generation of up-and-coming artists. Among the many acts for which he has written or produced music is One Direction, whose members credit McFly as instrumental in their development as performers. Jones and his bandmates have also been cited as major influences by The Vamps, the British pop-rock outfit, and 5 Seconds of Summer, the Australian rock group that rose from YouTube fame to open on One Direction’s Take Me Home tour.

Danny’s genre-bending sound shows the influence of a previous generation of musical luminaries, including Bruce Springsteen, Bob Dylan, and The Who, and contemporary pop rock legends, such as Coldplay, Kings of Leon, and The Killers.

Outside of his own musical projects, Danny has been a panellist on The Voice Kids since 2017, serving as a coach to young artists as a judge on the inaugural UK series, alongside fellow panellists Jessie J, Pixie Lott & Will.I.Am.