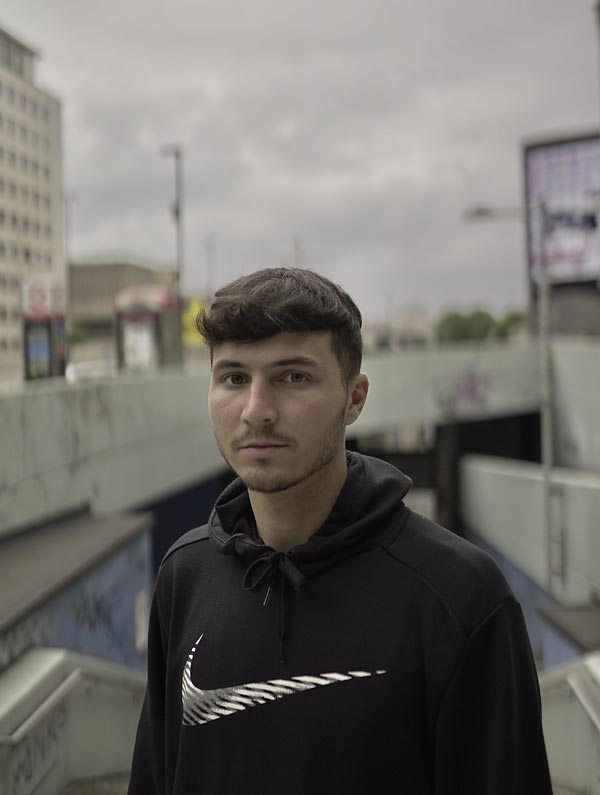 George McGowan is a Parkour athlete from Belfast in Northern Ireland and spends his time travelling the world, turning cities into playgrounds. At just the age of 11, George started parkour and has since become a household name in the sport. He has competed and judged at some of the globes biggest parkour events, such as Novacity and the North American parkour championships in Vancouver.

George aims to make Parkour a mainstream sport through social media and his content has the ability to catch the eye of just about anyone. He continues to push the boundaries of the sport and as a result, has built a very engaged following and caught the attention of fashion brands such as BooHoo man, who he is an ambassador for.