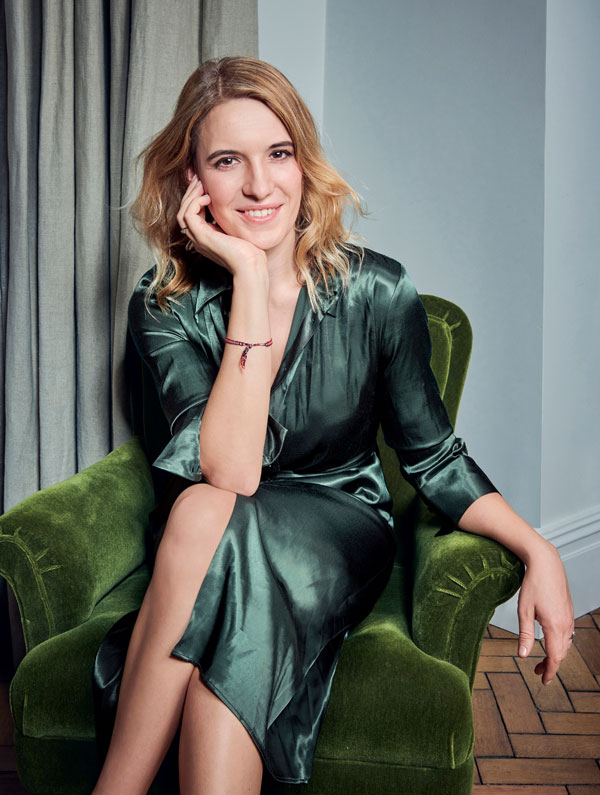 Hannah is a retired Captain of the British Army. She commissioned in 2010 and has commanded soldiers across the world including in Germany, Canada, Kenya and Afghanistan. Currently she works for a global bank combating financial crime.

Hannah is also a transgender woman and her personal story of transition captured the imagination of the nation in 2015. A true advocate for equality, she used her public profile to promote a realistic portrayal of transgender individuals in the UK, becoming an inspiration to many.

She and husband Jake were the subjects of hit Channel 4 documentary ‘Our Baby: A Modern Miracle’ in 2020 and the couple have appeared on ‘Made in Chelsea’ and feature regularly on British television.

Hannah is a patron for the charity Mermaids and an ambassador for LGBT Sport in Wales. Her work in diversity has won her several accolades including Cosmopolitan Woman of the Year, an honorary fellowship from Cardiff University and in June 2019, an MBE for her services to equality within the Armed Forces.