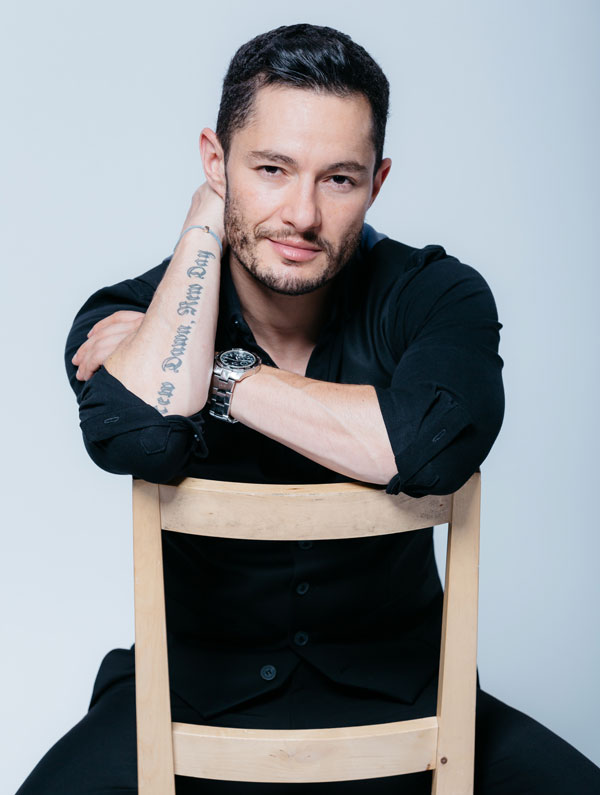 Jake Graf is a multi award winning director, writer and actor based in London known for his roles in ’The Danish Girl’ and ‘Colette’ and for viral hit ‘Headspace’. Through his work he aims to elicit acceptance and understanding via the medium of cinema and his first 9 films have screened at over 100 festivals worldwide. All are used as educational tools in universities, schools, prisons and media events internationally. Recent roles include BBC Doctors, ITV’s Butterfly and opposite Keira Knightley in feature film ‘Colette’.

Jake is a vocal and visible member of the transgender community, speaking internationally on trans issues, particularly in relation to film and media. He is a patron of the Mermaids charity and The Albert Kennedy Trust.