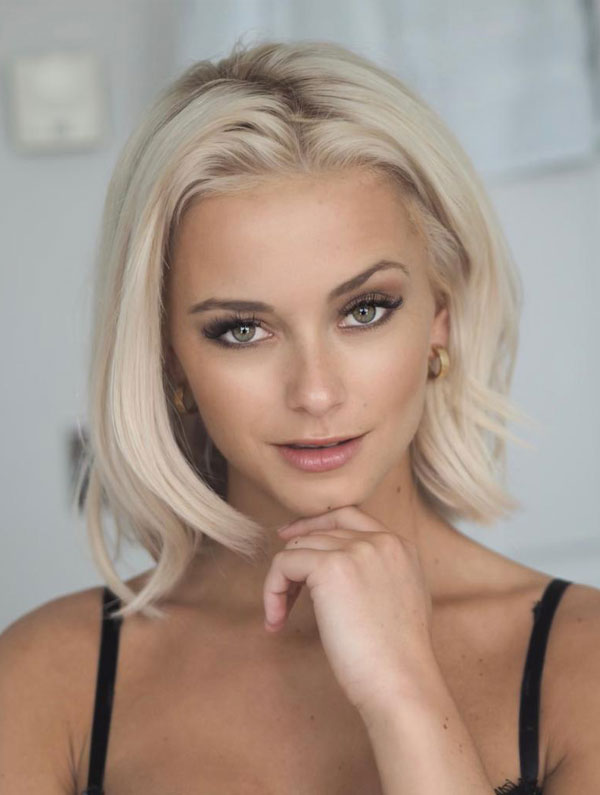 Liv Bentley is most known for her role in reality TV show Made In Chelsea, where she is one of longest standing members dating back to 2016. Being a firm fan favourite of the show, Liv has gained an impressive following online where she often shares her interest in Art, fashion and also her business Jomo London, a CBD based lube which she launched in 2021

Throughout her teenage years, she suffered with hair loss and was too embarrassed to seek help. After opening up about it and discussing it in public she realised how common a problem it really was. Having been so open and honest about what she went through it opened a door to others who suffer with it, to not be ashamed and self conscious.