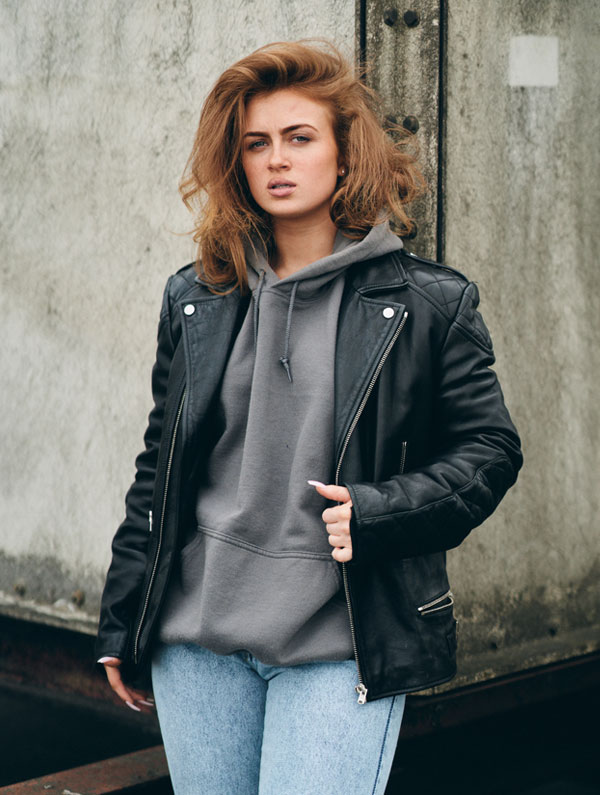 Actress, dancer, singer and social media sensation, Maisie Smith, has a plethora of talents. She’s appeared on our TV screens from the age of six as Tiffany Butcher on BBC soap opera Eastenders and became a Strictly Come Dancing favourite in 2020 as she waltzed her way into the final. She is currently starring in the Strictly Ballroom The Musical alongside dance partner, Kevin Clifton.

With over 2.5 million followers on TikTok, Maisie posts hilarious sketches, gets involved with viral dance trends and shares honest and relatable content.

An environment a lot less glamorous than she may have been used to, she emerged as one of four winners when she applied the same persistence to the SAS: Who Dares Wins challenges that she has been able to thrive off throughout her career thus far.