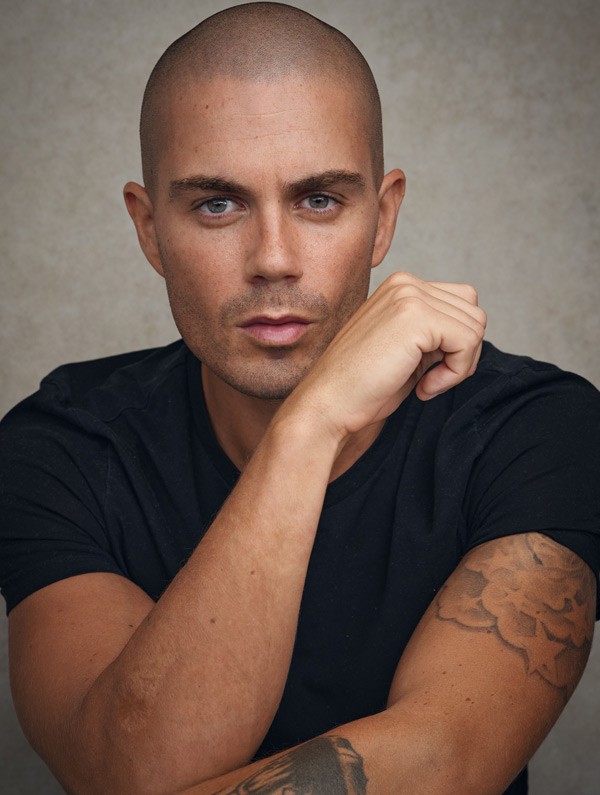 Max George originates from Salford, Manchester and is known worldwide as a singer, actor and model. He has spent his whole adult life in music, including an incredibly successful stint as part of the multi-platinum group, The Wanted, who not only had 10 top 10 hits in the UK, including two number ones, but also worldwide acclaim including the smash “Glad You Came”, a number 3 hit in the USA. Max has also been a successful model and actor and amongst many other performances, has starred in a whole season of the hugely popular TV show, Glee.