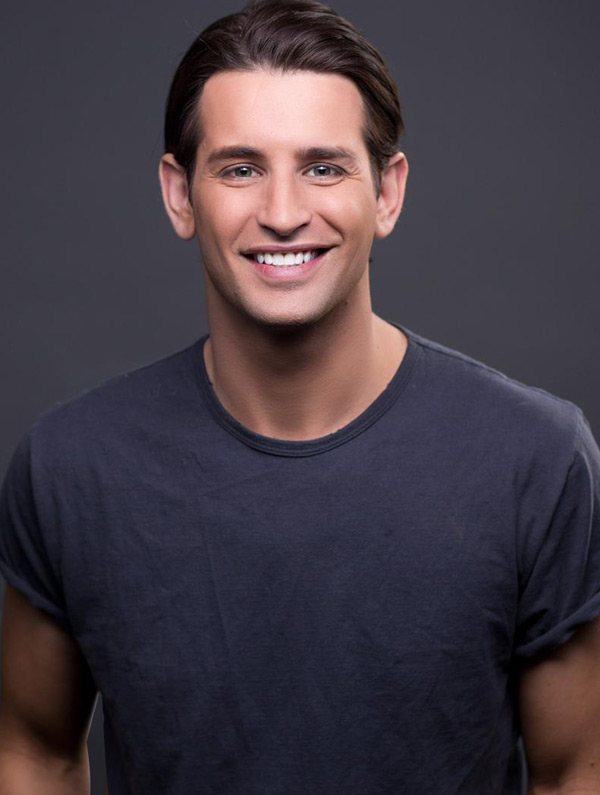 Ollie became a household name back in 2011 when he hit our screens as an original cast member of the bafta award winning tv series made in chelsea. Since then he has gone on to become a television favourite featuring on shows such as celebrity big brother, bear grylls the island, and celebrity hunted as well as acting roles including the itv2 comedy plebs and the micheal winterbottom film greed staring alongside isla fisher and steve coogan. Ollie became a top 3 sunday times best-selling author in 2014 with his debut autobiographical comedy ‘laid in chelsea’. More recently has brought out the first of the trilogy of children’s books, ‘the island of fandye’, reaching number 2 in the amazon bestsellers charts.

After getting married on channel 4’s hit show made in chelsea in november 2020, it became the highest-watched wedding worldwide of 2020 with over 3.5 million people tuning in that week alone. Ollie and his husband gareth are on a journey to become parents and in the past year they have had 2 rounds of ivf and sadly have lost two pregnancies. They have decided to share the whole process on-screen and with their social media following. They are currently lobbying for legal change to make it easier for same-sex couples to have a family and are about to go for their 3rd round in their journey of having a family. Known for his humour and honesty, ollie has become a trusted favourite in british television and entertainment for over a decade.