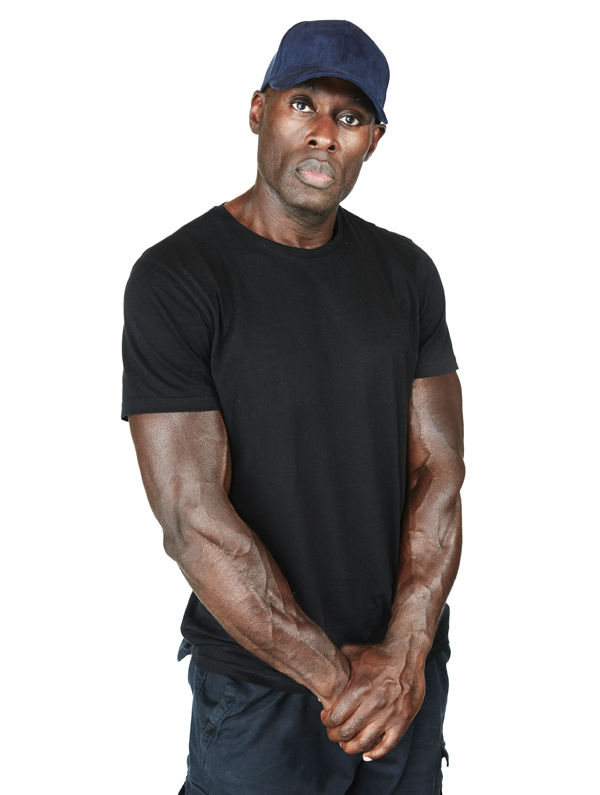 Coventry born, London bred personal trainer and martial artist Patrick Hutchinson has been motivating people and uplifting his community long before he became a national hero.

Raised by a Jamaican single mother from the Windrush generation, he travelled to Thailand to endure brutal Muay Thai training camps, where he honed his Thai boxing skills.

He accredits a lot of his mental fortitude to those times training in his beloved Thailand which he is now channeling into his latest love martial arts love affair, Brazilian jiu-jitsu.

Back in London, he flexed his fitness prowess and innate abilities as a leader to elevate any and everyone he trained with. Then, as an athletics coach, continued to pass on his wisdom to a host of young rising sprinters.

More than his phenomenal skills, Patrick is a loyal friend, uncle and grandfather. He is as resilient, protective and furiously passionate about his own future, as he is about the future of those around him. Thanks to this, on Saturday June 13th 2020, Patrick made a move that would shake the country, resonate around the world and the rest is history.